Despite being encouraged to create an episode of just 15 minutes duration by one of our followers, the team have this month extended their coverage – hear Tracy, Damien and Phil discuss vtubing, Ricky’s Duke Henry the Red character in the game Evil Dead, the FTC’s proposed updates to social media guidelines, Unreal’s review of the Matrix Awakens Experience, John Gaeta’s latest exploits, metaquette, Reallusion’s iClone 8 and CC4 and a number of other exciting developments relevant to the world of real-time filmmaking and machinima.  Thankfully, you can use the timestamps to jump to the bits your most interested in!

24:17 Evil Dead and the character Duke Henry the Red played by Ricky Grove and IP generally, Ricky Grove on IMDb 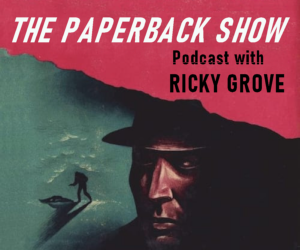 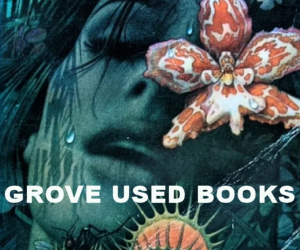